Where there is competition there is sure to be gambling and betting. This is one of those historic truths that seems to hold up no matter the nation, culture, or time. While original videogame playing hasn’t led to much gambling, eSports has become a massive phenomenon that is not only popular among players and watchers, but has definitely led to an explosion in eSports betting.

Now considered a full-fledged industry, the eSports market is valued at over $900 million and is growing with every publicized tournament as viewership increases, the prizes get bigger, an entire industry is growing around the watching of people playing video games. While most people focus on the eSports themselves, gambling has picked up heavily in this industry as well.

How did this all begin?

Skipping over the basic $20 bets over four player games of 007 Goldeneye that surely happened in countless college dorm rooms in the late 90s, the first massive betting on actual eSports occurred in 2013 with the game Counter-Strike: Global Offensive when the various custom designs known as skins could be bet between players and matches. This led to plenty of skin gambling and the popularity of that only continued to grow at a rapid rate.

Seeing the massive popularity that skin betting had within the community other games continued to add the same type of system and opened up the ability to allow the betting within game. This is why many popular mass player games that were featuring eSports would have this particular system in play, and much more uncommon or even rare skins were produced to encourage this practice.

Just as gold-mining in World of Warcraft became a real world economic thing, a real-world betting market developed around this and multiple websites popped up after 2016 to encourage this type of market betting but was soon seem to qualify as gambling by many authorities.

Always Choose The Right Type of Game for Betting & Gambling

The right type of games – Rivalry encouraged gambling and eSports because it brought excitement and skill with just enough luck to make the gambling side of things exciting. This includes games like Counter-Strike and Dota 2 which have been mainstays and eSports tournaments for years and spawned many copycats and sequels that have also grown the field. League of Legends featured of $4.6 million championship in 2017 all a year later the Call of Duty championships featured $1.5 million in prizes, that being said, those don’t hold a candle to the international 2017 tournament for Dota 2 shattered the record with a $24.8 million prize pool. 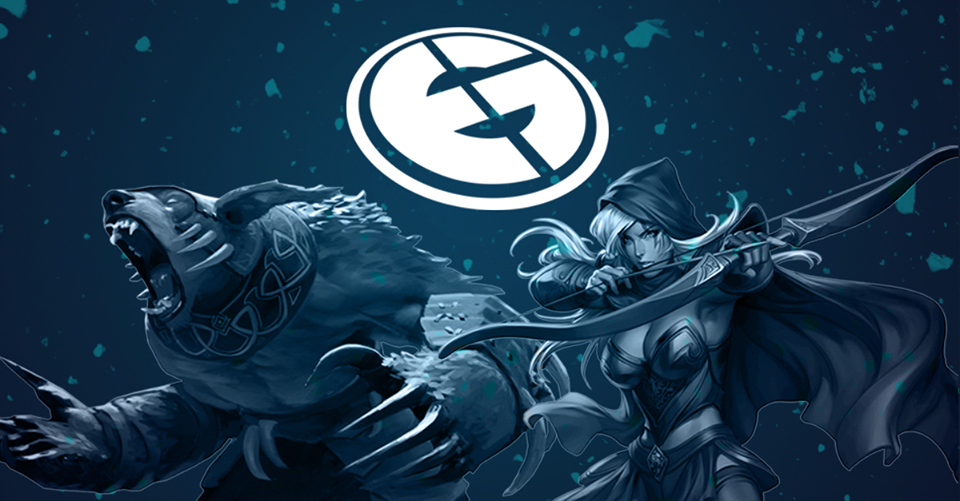 This leads to a lot of professional teams, a lot of fantastic competition, and a setting that is ripe for gambling and betting among individuals who follow eSports.

There is no question that gambling will only continue to grow with eSports and although in some places authorities have attempted to shut down online websites encouraging gambling, this has never stopped things before and it is hard to see that changing in the short-term future. Gambling in eSports is here to stay. Learn more here